← more from
Ván Records
Get fresh music recommendations delivered to your inbox every Friday. 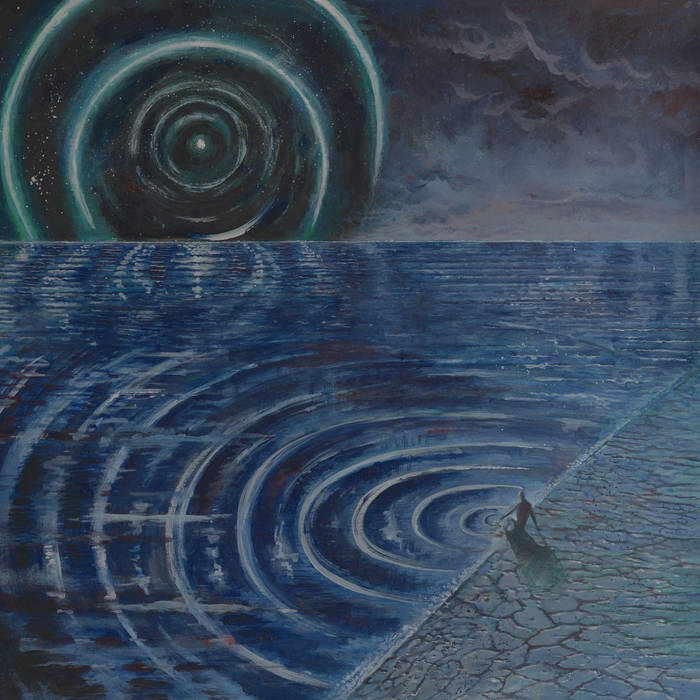 Giles Proggy and noodly, spacious, a little bit jazzy, a little bit weird. The vocals and the generally live-feeling and elastic energy and sound as well as the pacing and variety of both the individual tracks and the record as a whole put an emotional zing into the music that makes it really engaging. A real stand out in the many cross-genre proggy metal acts out there! Favorite track: Solemn Retreat.

Helena Ford This record made my 2020 and probably saved me for a bit; thank you for releasing this!

marytimeo The way this sounds is just something that words can’t describe. The compositions are so rich.. it feeds you on a divine level seriously.. what an album, really.
more...

All the buttons, all at once

Out of Stockholm / Sweden comes SWEVEN, named after Morbus Chron’s final record. Founder Robert Andersson, previously the main songwriter of Morbus Chron, comments: ”Sweven was a record you shaped like any other, but it also ended up shaping me and my goals with music. It came to mean a lot of things personally. So when the time was ripe to form a new band and continue the journey, there were no other names even considered.”

SWEVEN’s debut album ”The Eternal Resonance” was in many ways a DIY project, with the assistance of Rasmus Booberg, who led the drum recording, and David Castillo, who helped out with the electric guitars. Mastering was handled by Magnus Lindberg of Redmount Studios. The cover artwork was crafted by Raul Gonzalez, who previously worked closely with Morbus Chron as well.

Robert states: ”To me it’s an old album by now, one which I’ve lived with for a long time. Like with most endeavours that you care deeply about, they tend to take longer than planned, and this was one of the more extreme cases. As I prepared to once again leap headfirst into a never-ending cycle of anger and frustration, I knew it had to stop. All things considered, I’m proud of this album. The songs mean the world to me. It is at this point the closest I’ve come to realising what I want to do musically. The biggest thank you to Isak and Jesper for pulling their weight and colouring this record in a profound way. You’ve been indispensable. Expect the unexpected.”

1. The Spark
2. By Virtue Of A Promise
3. Reduced To An Ember
4. The Sole Importance
5. Mycelia
6. Solemn Retreat
7. Visceral Blight
8. Sanctum Sanctorum

Bandcamp Daily  your guide to the world of Bandcamp